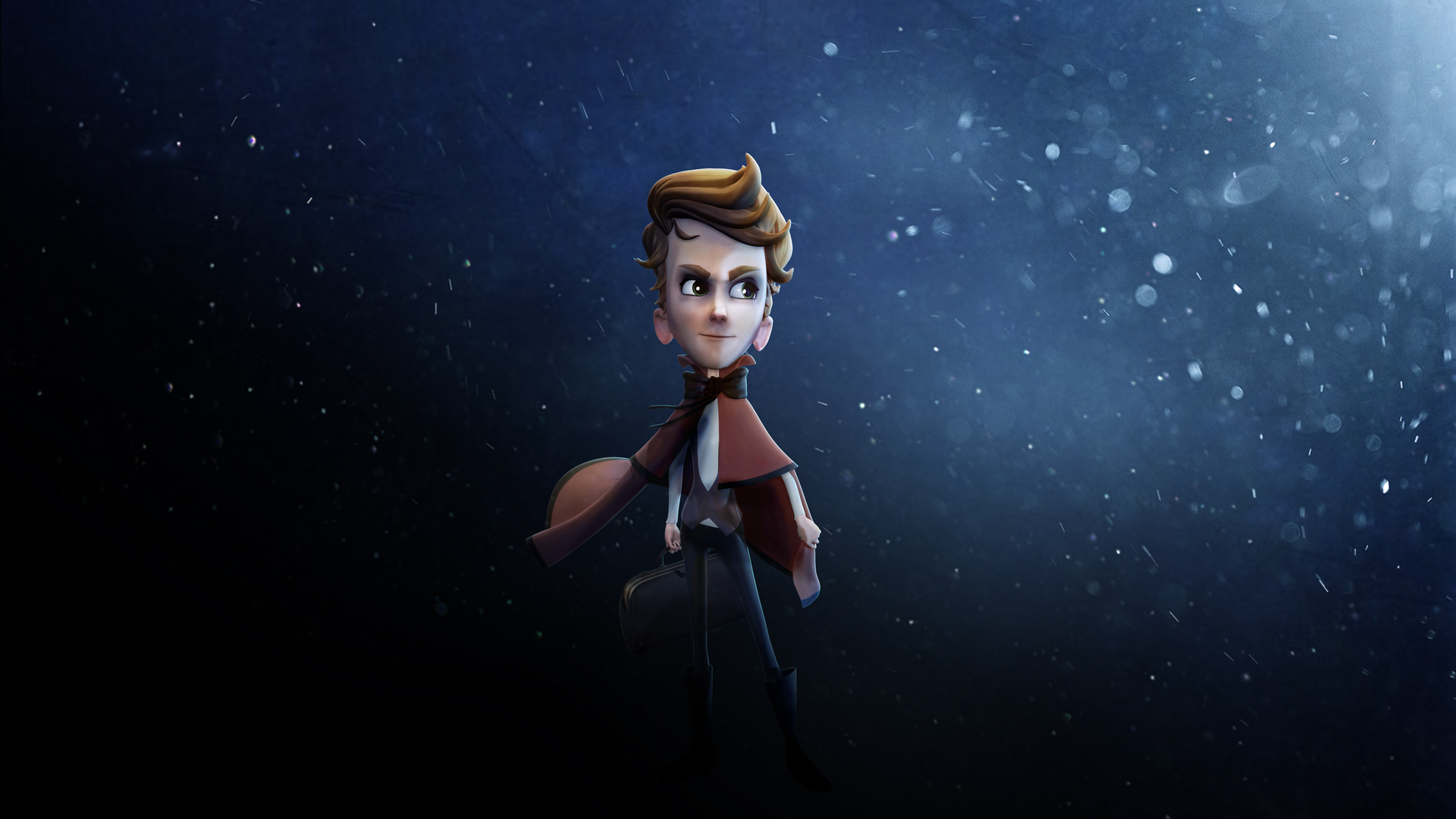 Studio Whoomp!, Ltd. has been founded in 2021.
Our team is bringing along 15 years of experiences in advertising industry and animation.

Now we are working on our pilot project 3D animated feature film James & Margaret.
Team members already successfully collaborated on the feature film Alois Nebel (dir. Tomas Lunak, Negativ, s.r.o.). This film had its world premiere at the Venice IFF 2011, was performed at the Toronto IFF and won the European Film Awards 2012 for Best Animation.

“Last year I came across an attractive theme touching the actual pandemic situation and along with a beautiful storytelling it really invites for a feature film James&Margaret. So, I wrote a screenplay and now I´m trying to see the light.” J. Novak